At 6:52 on May 14, 2022, the C919 aircraft numbered B-001J took off from the 4th runway of Shanghai Pudong Airport and landed safely at 9:54, marking the successful completion of the first flight test of COMAC's first C919 large aircraft to be delivered to its first user. 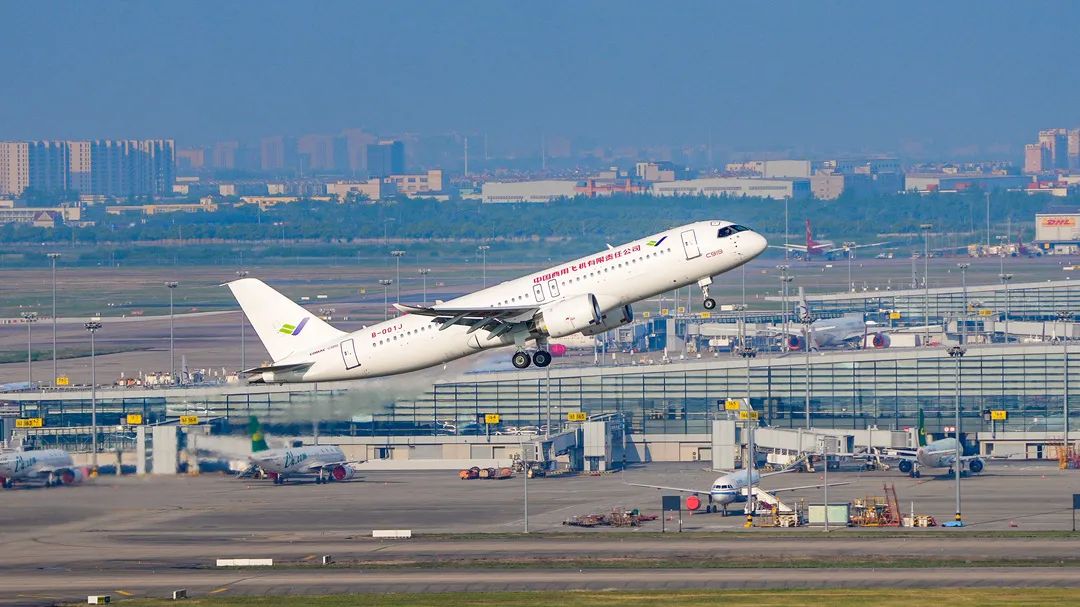 According to COMAC, during the flight of 3 hours and 2 minutes, the test pilot and the flight test engineer coordinated and cooperated to complete the scheduled tasks, and the aircraft was in good condition and performance. At present, the preparations for the test flight and delivery of the C919 large aircraft are progressing in an orderly manner. 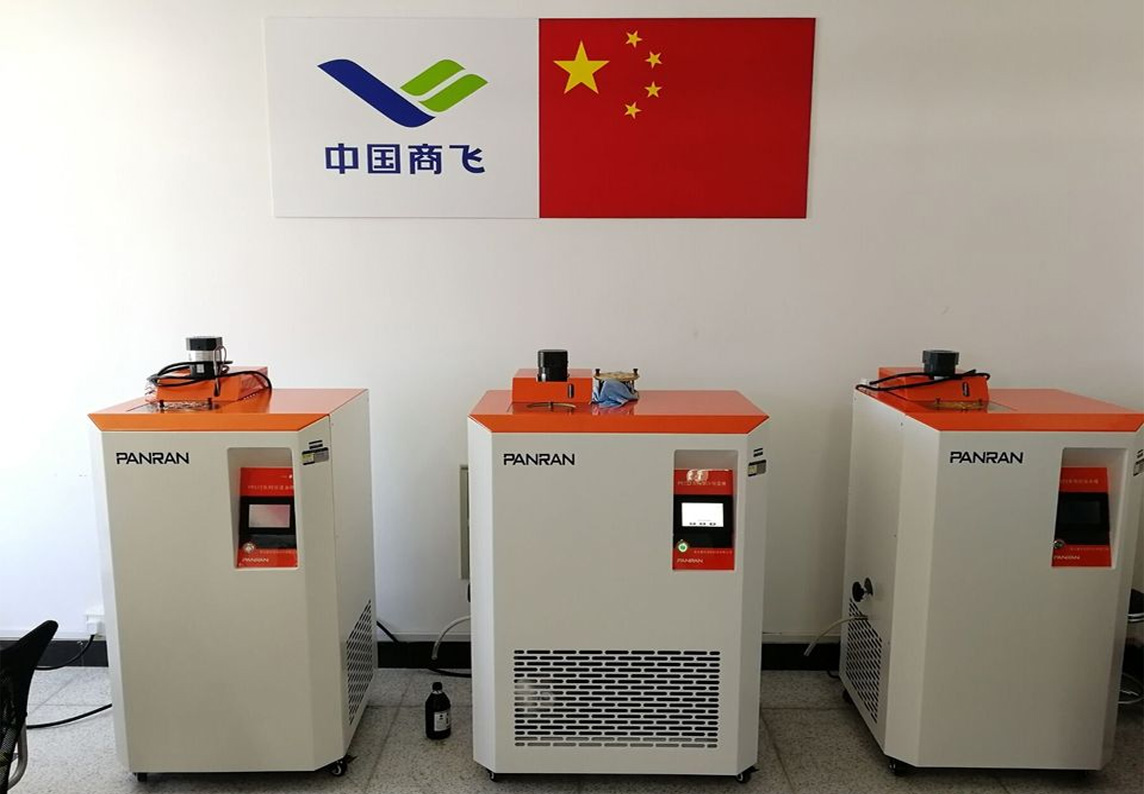